There are currently ten positions on the LPEPC Board of Directors. An officer must be an LPEPC Contributing Member (i.e., registered Libertarian in El Paso County that pays yearly dues), affirm the LP Statement of Values and Non-initiation of Force (the “Pledge”), and serve until the end of the next annual convention. There are no term limits for officers. 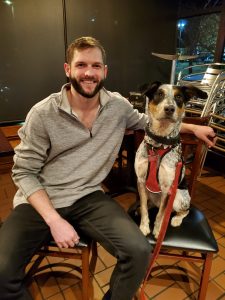 John Angle has been a resident of Colorado Springs since 2015, and a registered Libertarian since 2018.

John became a Libertarian because of disillusionment with the two-party system and a belief in promoting liberty. He started volunteering with the LP in 2022. John is a programmer, graduated UCCS in 2020, and now lives in Southwest Colorado Springs.

John was elected as Chairman in January 2022. 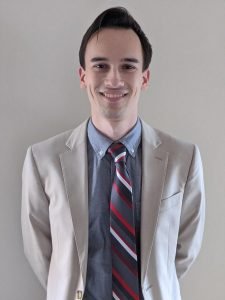 Mike Ciesko is a CRM Marketer living in Colorado Springs, CO. He became a part of the liberty movement in college when he joined the Young Americans for Liberty and has advocated for property rights and non-aggression ever since. Mike is a proponent of Austrian economics, ending the war on drugs, and reversing the disturbing trends of authoritarianism that the country’s COVID response highlighted. 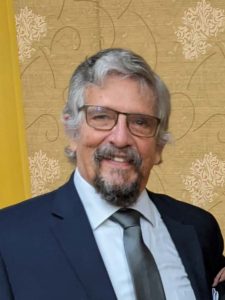 Registered Libertarian since 2001. Continual absenteeism due to employment at sea prevented uninterrupted active participation for years. Since retiring in 2012, that excuse has evaporated. A newcomer to the area, moved to Colorado Springs in September, 2013. An Engineer by profession, most comfortable with technical issues. 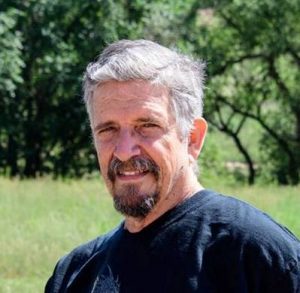 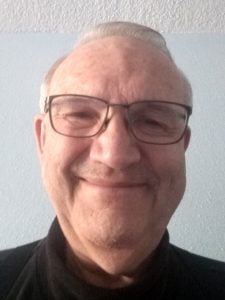 Daryl Kuiper has been a Libertarian Party member since 2016. Becoming disenchanted with the other political parties, the Libertarian philosophy gave him a home. He carries a MA in Mathematics and a master plumber license among his many accomplishments.  He was a teacher, a business owner and the Colorado state plumbing inspector along with sundry other jobs.  He has written children’s books and makes presentations for PILLAR, the lifelong learning opportunity in Colorado Springs.  Topics include mathematics, philosophy, history and politics.  Daryl has been a Colorado Springs resident most of his life.  He and his wife of 50+ years have two adult children and five grandchildren. 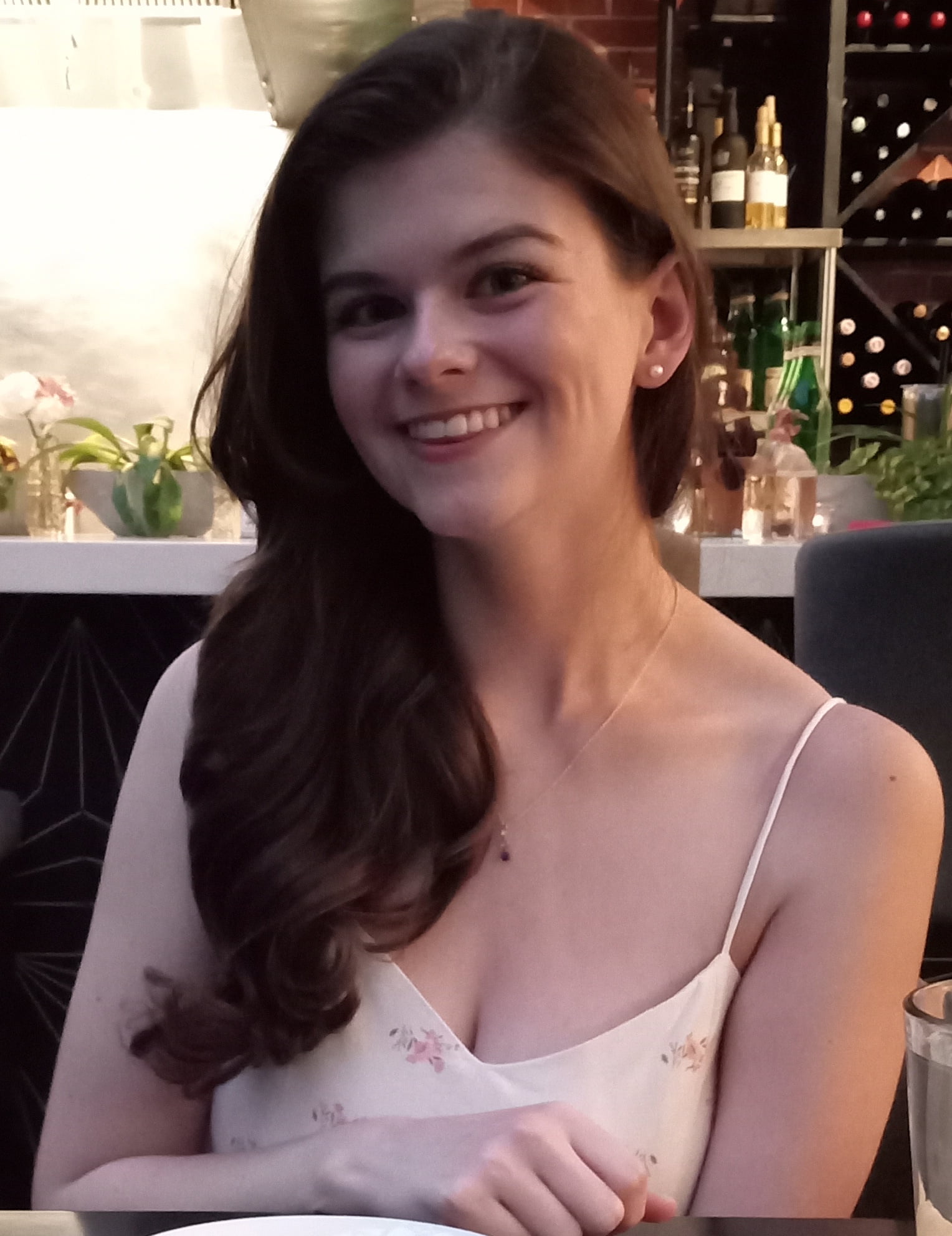 Phoebe Ciesko has been a registered Libertarian voter since 2020 but voted libertarian prior to that. During her time in college, she was an active member of Young Americans for Liberty and served as their Vice President. She has volunteered with the Libertarian Party of El Paso County since moving to Colorado in 2021 and was appointed Director of Outreach in November 2022.

Bylaws Committee Chair is responsible for updates & edits to the County Affiliate’s Bylaws as needed.

The Policy Committee keeps the History of the Party and keeps a record of the Policy guidelines for the Party. 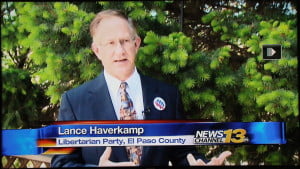 Lance served for several years as the “front-man” for the county party, most of those years he was also the Chair. He’s a graduate-level Theologian, who also enjoys helping business find talent, using personality matching.

Finance Committee keeps in close contact with the Treasurer and assists as needed. 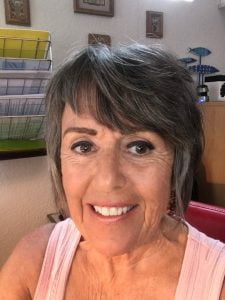 Janet has lived in Colorado since 1999 after receiving a BSOT in a small private college in Massachusetts where she resided for 23 years.  Prior to that, her first 18 years were spent in NYC.  She previously registered unaffiliated, and at one point considered herself more liberal than conservative.  In 2019, she met her friend who was Libertarian, and requested a coffee date to learn more.  Shortly thereafter, she joined the Party.  She is trying to be more active and learn more about the structure so she can volunteer comfortably.  Ms. Turner has performed volunteer positions at gun shows to educate the public on the Party, and was involved in the “Let Her Speak” caravan for 2020’s LP Presidential candidate, Jo Jorgensen.

Political Issues Liaisons keep track of local political issues & report to the Board. This position would keep the Board informed of upcoming issues in the local area so that the Board could take action in accordance with the Platform – City Council Meetings, local Board Meetings, Hearings, etc.